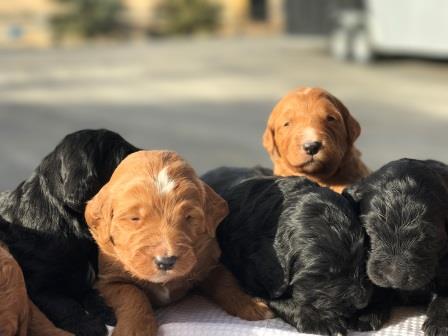 How to House Train a Puppy

All it requires are a few basic rules to house-train puppies within a few days.  This does not mean that the puppy will be able to be trusted to wander throughout the home without eliminating.  What the puppy should quickly learn is where it should eliminate, and the consequences of eliminating indoors when the owner is supervising.

Puppies have a strong urge to eliminate after sleeping, playing, feeding and drinking.  Prepare to take your puppy to its selected elimination area within 30 minutes of each of these activities.  In addition, although some puppies can control themselves through the entire night, most puppies need to eliminate every 3 to 4 hours during the daytime.  With each passing month, you can expect your puppy to control itself a little longer between elimination times.  The puppy should be taken to its elimination area, given a word or two of verbal encouragement (ie. ‘Hurry up’) and as soon as elimination is completed, lavishly praised and patted.  A few tasty food treats can also be given the first few times that puppy eliminates in the right spot and then intermittently thereafter.  This teaches the puppy the proper place to eliminate, and that elimination in that location is associated with rewards.  Some puppies may learn to eliminate when they hear the cue words (‘Hurry up”).  Always go outdoors with your puppy to ensure that it has eliminated and so that rewards can be given immediately upon completion, and not when the dog comes back indoors (too late!).

When you are not available to supervise, the puppy should be confined to its confinement area.  Be certain that your puppy has had a chance to eliminate, and has had sufficient play and exercise before any lengthy confinement.  If the area is small enough, such as a pen or crate, many puppies will have sufficient control to keep this area clean.  This means that when you come to release the puppy from confinement, it must be taken directly to its elimination area.  If the area is too large for the puppy to keep clean or the puppy is left alone too long for it to control itself, the entire area, except for the puppies bed and feeding spot, should be covered with paper for elimination.  Once the puppy starts to limit its elimination to some selected areas, unused areas of the paper can be taken up.  For owners that intend to continue to use paper for training, even when home, the puppy should be supervised when released from confinement, and then returned to this area when pre-elimination signs are seen.

Why does my puppy refuse to eliminate in my presence, even when outdoors?

What do I do if I find some stool or urine in an inappropriate spot?

There is no point in punishing or even pointing out the problem to the puppy.  Only if the puppy is in the act of elimination will it understand the consequences (rewards or punishment).  In fact, it is not the puppy that has erred; it is the owner who has erred by not properly supervising.

How can I teach my puppy to signal that it needs to go out to eliminate?

By regularly taking the dog outdoors, through the same door, to the same site, and providing rewards for proper elimination, the puppy should soon learn to head for the door each time it has to eliminate.  If you recognize the signs of impending elimination and praise the puppy whenever it heads for the doorway, the behavior can be further encouraged.  Puppies that have been interrupted or reprimanded on one or more occasions as they begin to eliminate indoors, may begin to try to sneak away, whine or show some form of anxiety, when they feel the urge to eliminate, but cannot escape from the owner’s sight.  IF you can pick up on these cues, and take the puppy directly to the outdoors for elimination and reward, the puppy may consistently begin to show these signals when he or she needs to eliminate, and may even begin to take you to the exit door.

When will I be able to trust my puppy to wander loose throughout the home?

Generally you will want your dog to have been error free around the house for about a month before you can begin to decrease your confinement and supervision.  The first time you leave the puppy unsupervised should be just after taking the dog outdoors for elimination.  Gradually increase the length of time that your dog is allowed to roam through the home without supervision.  IF the dog has been able to go unsupervised for a couple of hours without an ‘accident’, it might then be possible to begin going out for short periods of time.  Of course, if the dog still investigates and chews, then confinement and supervision may still be necessary. 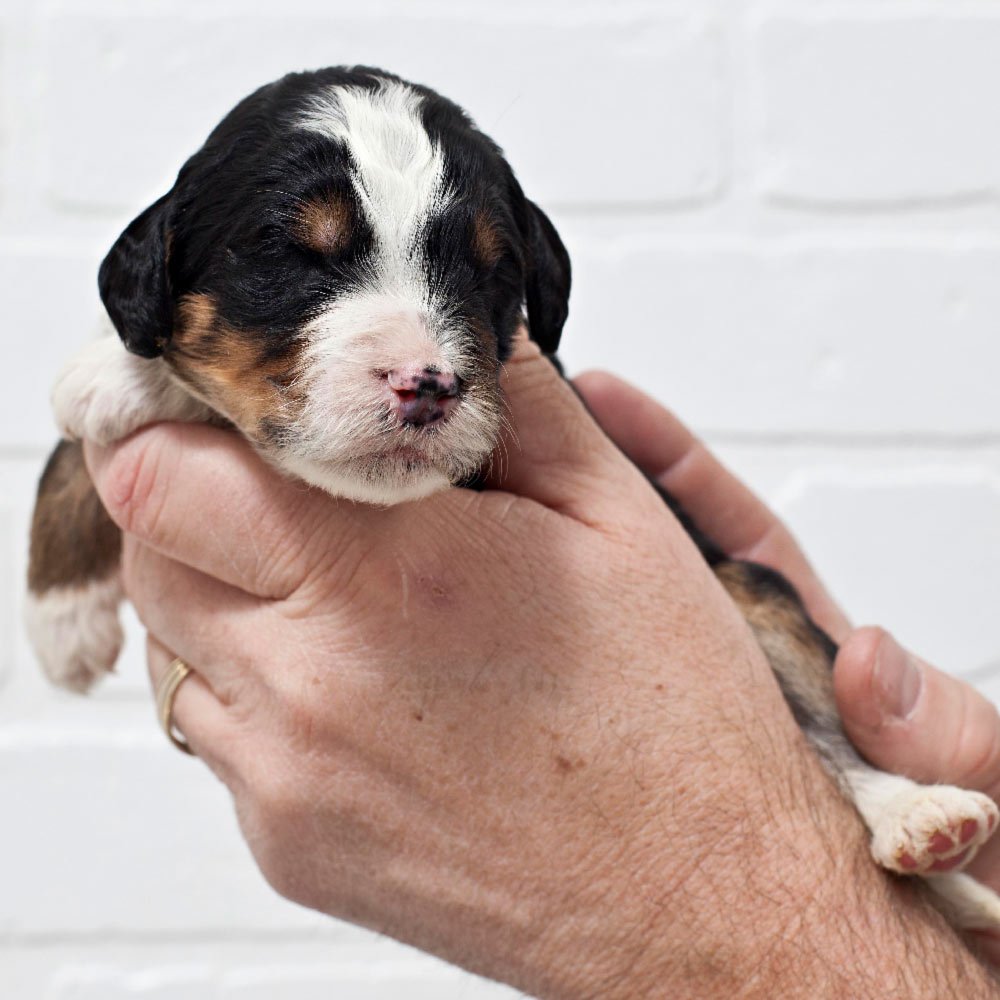 Getting Started With A New Puppy 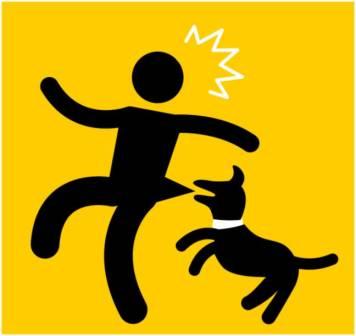 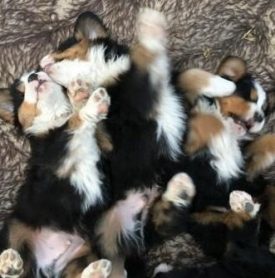